find out more about ELF

A More Political Euro? The ‘Displacement Effect’ of the Eurozone in Times of Crisis

An Introduction to the Future Europe Journal Issue 2 1. Two different models of monetary integration in times of crisis No political or economic institution can escape change, either through mutation or adaptation to new conditions. Indeed, sometimes radical change becomes necessary. Ideally an institution should be designed to be flexible enough for change to […]

COVID-19 and the Triumph of the ‘Unconstrained Vision of Humankind’ 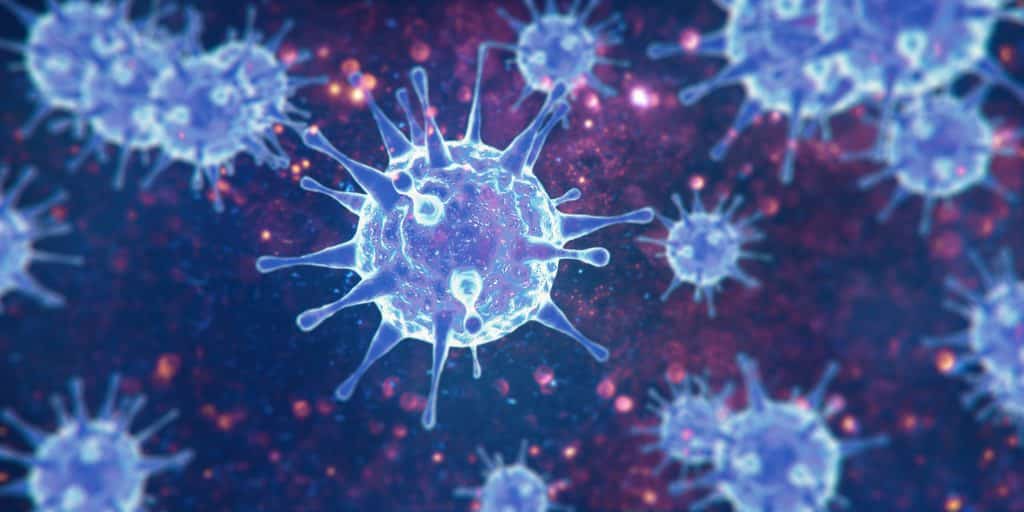 Abstract Genuine emergencies, such as the COVID-19 pandemic, can be used by politics to foster particular policy goals. To avoid ‘wasting a crisis’ meant inflating the public budget, with no measures immediately related to healthcare or other social spending. In the European Union, this process took the form of the ‘Next Generation EU’ funds. Increasing […]

The EU Recovery Plan as Politics 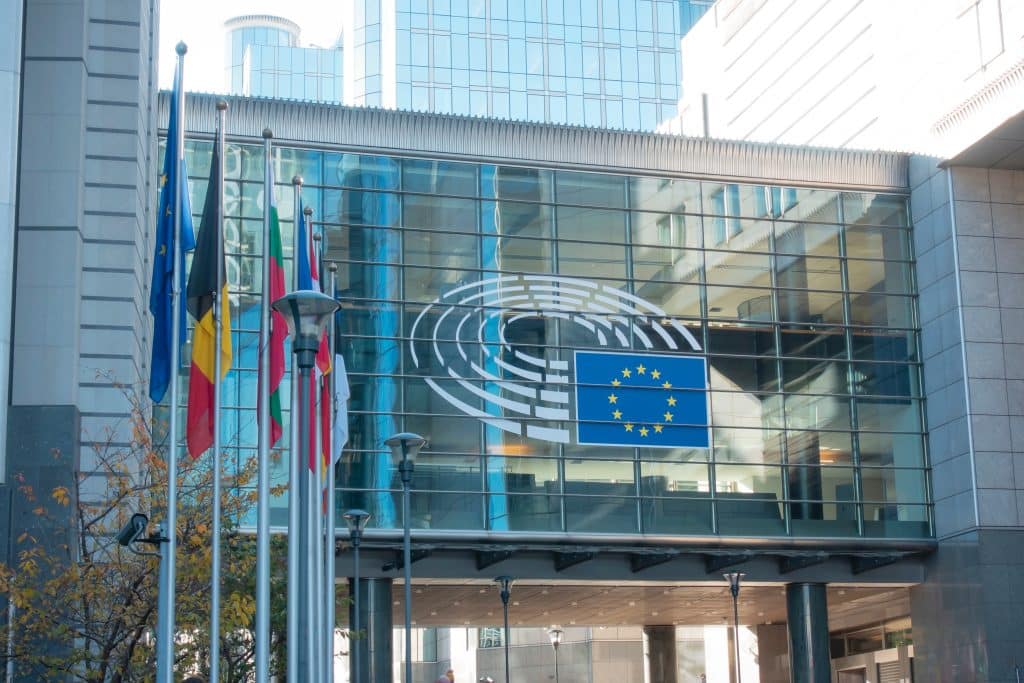 Abstract The ‘Recovery Plan for Europe’ launched in 2021 is aimed at setting the EU economy back on its feet after COVID-19 and modernising a society left behind by technological transformation. It is also surreptitiously intended as another step towards making Europe more federal. The Plan consists of a €1.3 trillion seven-year budget paid for […] 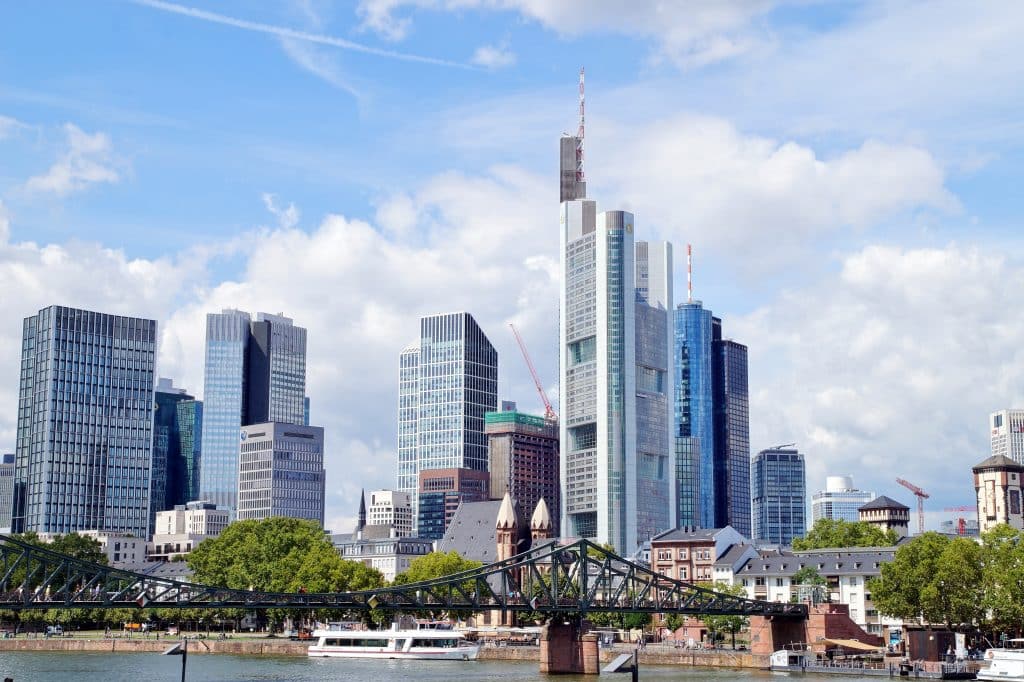 Which Constitutional Economics for the Two-Decade-Old Eurozone? 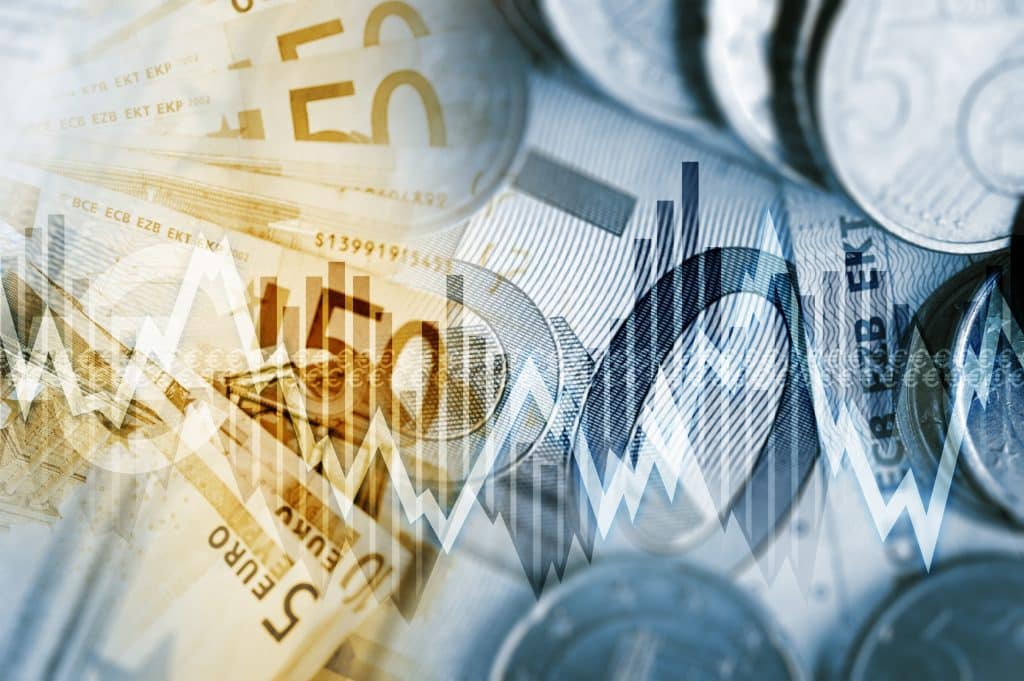 Abstract The twentieth anniversary of the euro brings to light the feats and flaws of the European integration process and gives occasion to revise its peculiar configuration. This article contains reflections from a legal and economic perspective and is aimed to provide readers with an assembled vision of the monetary, fiscal, and constitutional features of […]

Assessment of the ECB Monetary Strategy Review, 2021: Does the New Strategy of the ECB Secure the Purchasing Power of the Euro over the Long Term? 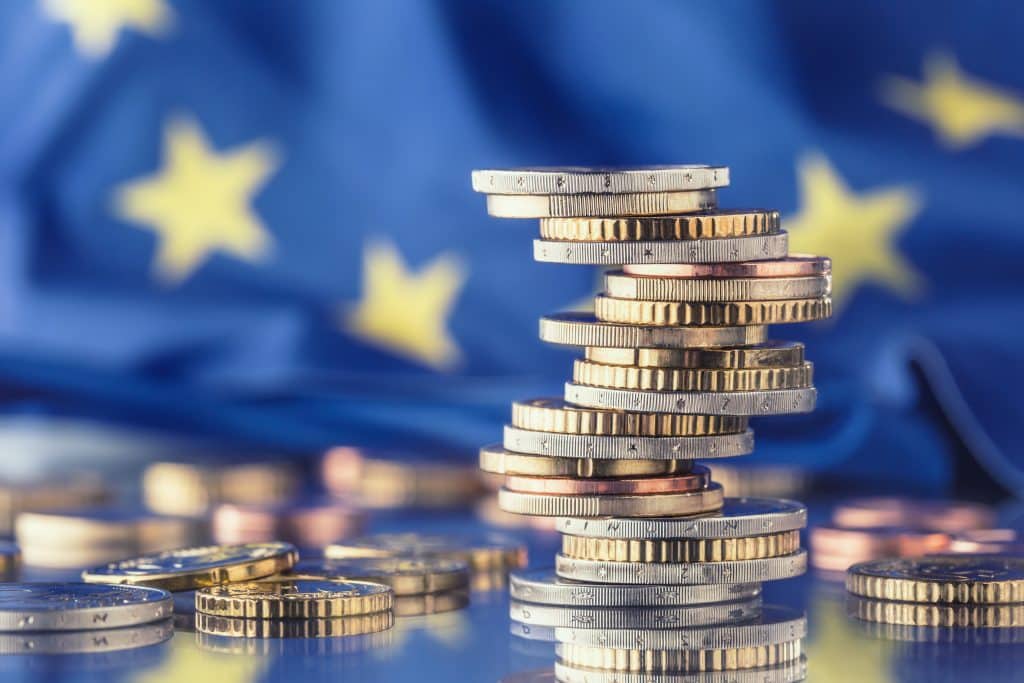 Abstract The European Central Bank (ECB)’s Monetary Policy Strategy Review (MPSR) conducted in 2020–2021 provides little certainty as to whether the next few years will be more inflationary than the past decade, when the Eurozone persistently undershot its inflation target. Since the outcome of the MPSR will depend on the average growth rate of M3, […]

Can the Eurozone Manage Its Free Rider Problem? 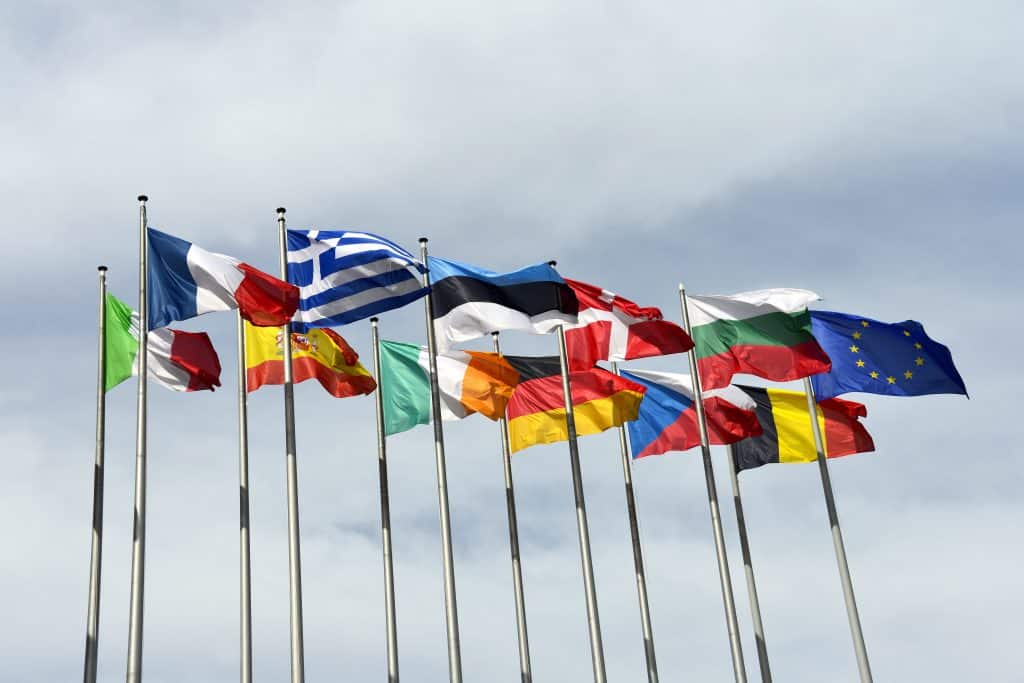 Abstract European monetary integration has from the outset faced a potential ‘free rider problem’. The essence of the problem is that one or more member states may be tempted to borrow heavily from the European Central Bank (ECB) regardless of the impact on inflation for the entire Eurozone. Inflation for the whole area depends of […] 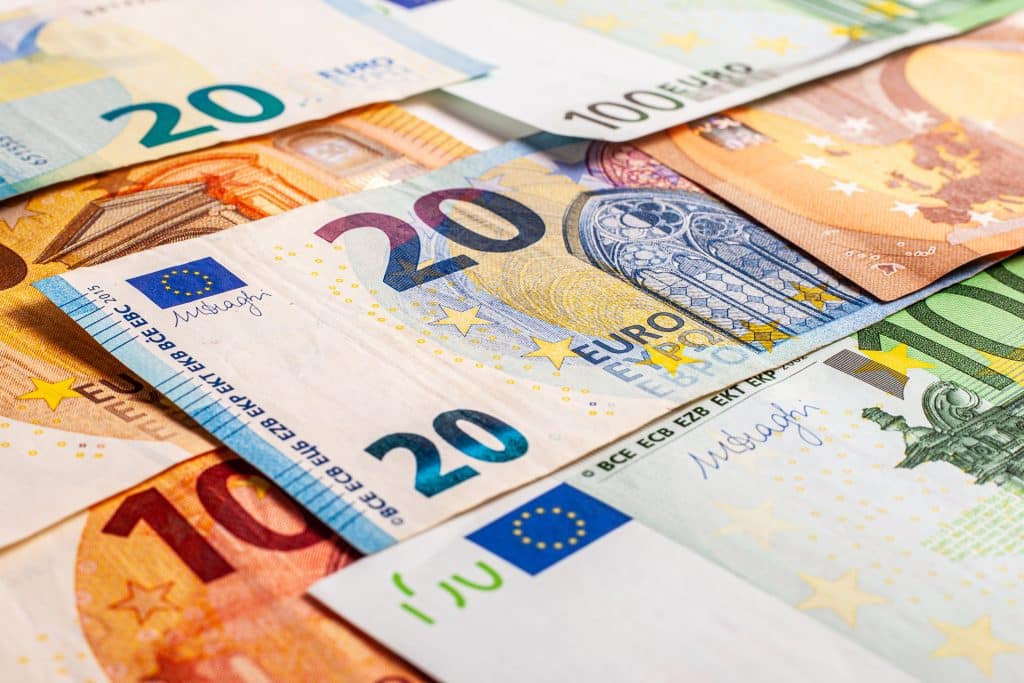 Abstract In this article, after a brief introduction to the evolution and enforcement problems of the fiscal rules set up so far to achieve stability and growth of the Euro area, new fiscal rules are proposed to avoid the successive breaches of the current ones. We argue that the adoption of clear and detailed new […]

An Assessment of the Europeans’ Bank Bailout Policies since the Global Financial Crisis and a Proposal for Reforms: A Comparison with the US Experience 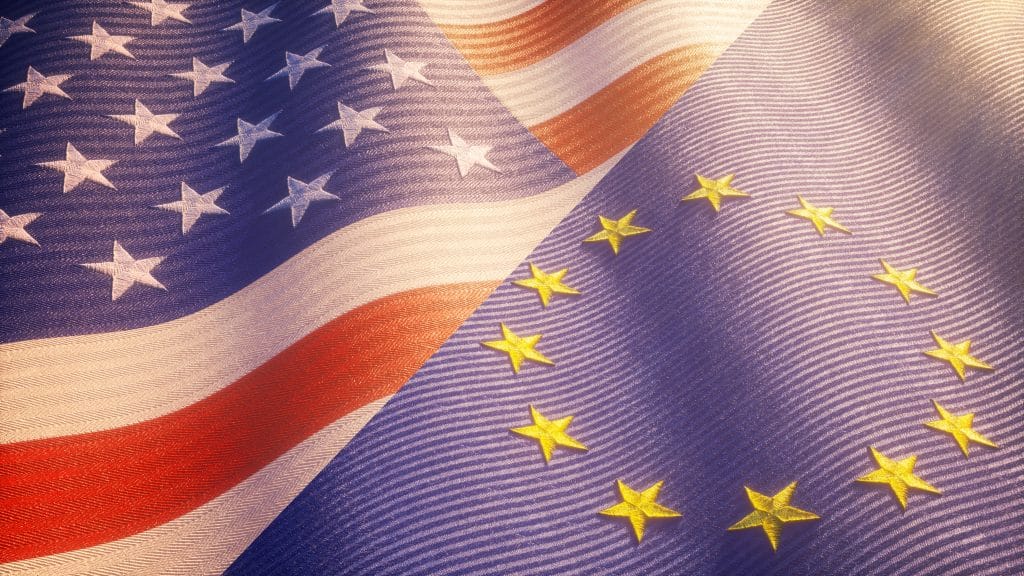 Abstract Europe still has a lot to learn from the events of the Global Financial Crisis (GFC) of 2008 as it continues with reforms of its bank resolution ecosystem. Through a comparison of the bailout mechanisms used in Europe and the United States during the GFC, we show that the US bank bailout approach appears […] 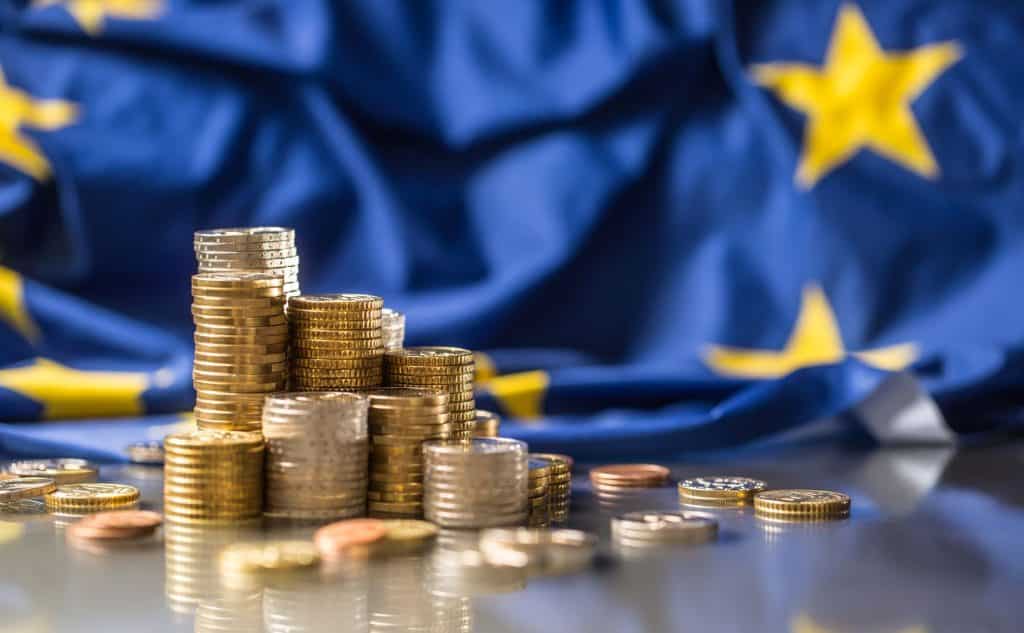 Abstract Banking union is the most fundamental change in the institutional design of the European Union since the advent of monetary union. The centralisation of responsibilities for the supervision and resolution of significant credit institutions is a ‘game changer’ in the history of European integration. This contribution considers several gaps in the governance of banking […]

We are working with researchers of different disciplines to bring new ideas and improve the public debate. Your support makes a difference to support democratic and liberal values across Europe and beyond. Any amount is valuable:

FEU is created by ELF,
find out more about ELF

Editor / Advertise
Our site uses cookies to give you the best possible experience.
SettingsACCEPT
Manage consent

This website uses cookies to improve your experience when browsing the website. Of these cookies, the cookies that are categorized as necessary are stored on your browser as they are essential for the working of basic functionality of the website. We also use third-party cookies that help us analyze and understand how you use this website. These cookies will only be stored in your browser with your consent. You also have the option of disabling these cookies. But disabling some of these cookies may have an effect on your browsing experience.
Necessary Always Enabled
Necessary cookies are absolutely essential for the proper functioning of the site. This category only includes cookies that ensure basic functionality and security features of the website. These cookies do not store any personal information.
Not necessary
All cookies which may not be particularly necessary for the operation of the website and which are used specifically to collect personal data from users through analytics, advertisements and other embedded content are called unnecessary cookies. It is mandatory to obtain user consent before running these cookies on your website.
SAVE & ACCEPT

Want to receive the whole journal online or in print?

The form was sent successfully.
An error occured.